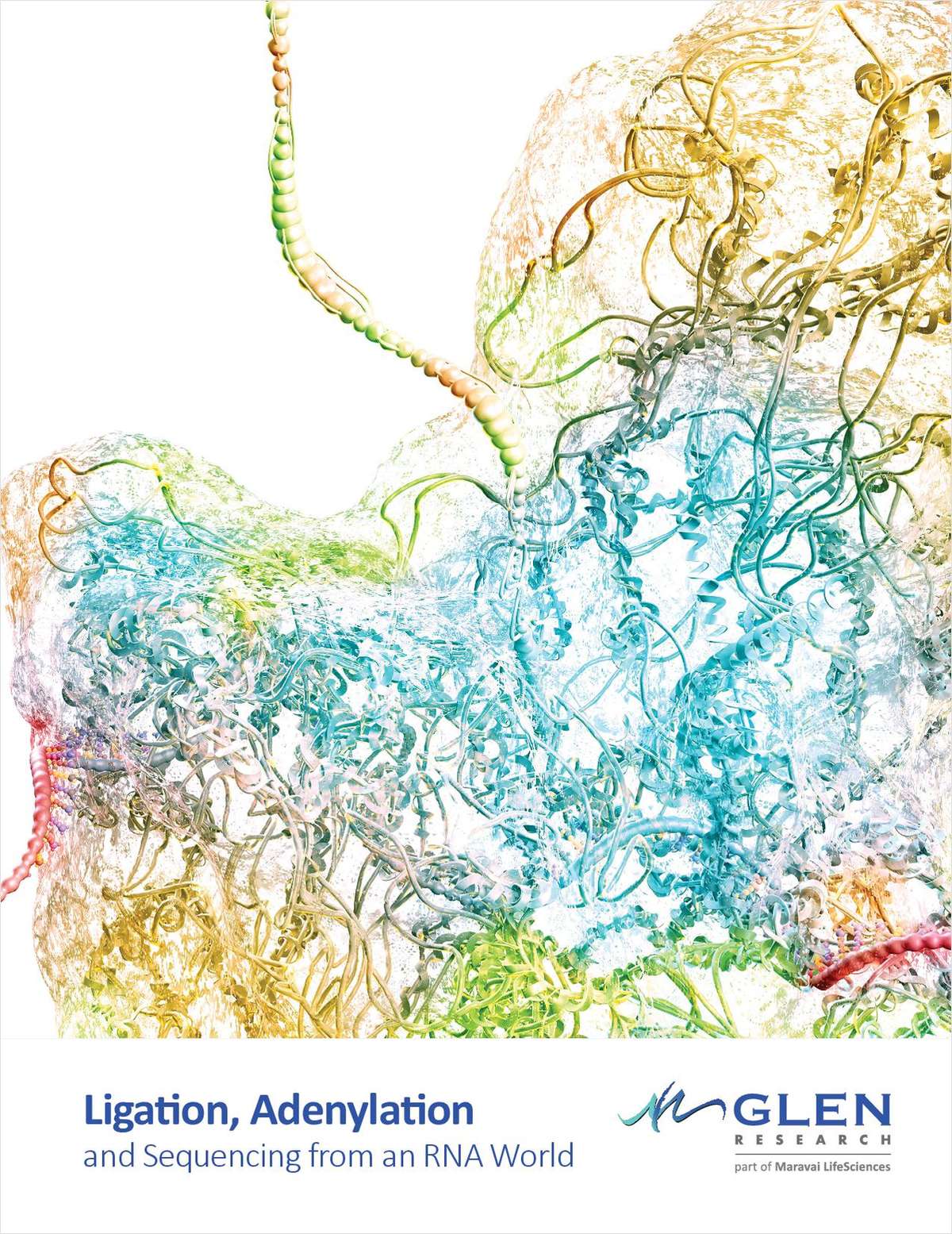 "Ligation, Adenylation, and Sequencing from an RNA World"
DOWNLOAD NOW

The origin of life by abiogenesis through the evolution of an RNA world remains a prevalent scientific hypothesis. However, investigations revealing the chemical instability of RNA polymers under many of the presumptive early earth conditions, along with less-than-convincing strategies for prebiotic chemical assembly of activated ribonucleosides, have led some to conclude that RNA alone as a sequence storage molecule and a sequence replication machine is unsupportable.

Other investigations into prebiotic chemistry are demonstrating the potential of RNA in catalytic replication processes, capabilities encompassed in vivo by the ribosome. Early studies demonstrated that template-directed RNA polymerization was possible using nucleotide monomers pre-activated with methylimidazole. Very recently it was shown that peptides can be assembled on RNA with the help of non-canonical nucleosides found in tRNA and ribosomal RNAs, suggesting to the authors the possibility of a bridging “RNA-peptide world” from which ribosomal peptide synthesis may have emerged.

This white paper from Glen Research explores a recent publication in which a method coined NERPE-seq was developed to allow the replication fidelity of nonenzymatic RNA primer extension reactions to be accurately determined using widely available sequencing technology, providing grist for future investigations into abiogenesis through the evolution of an RNA world.