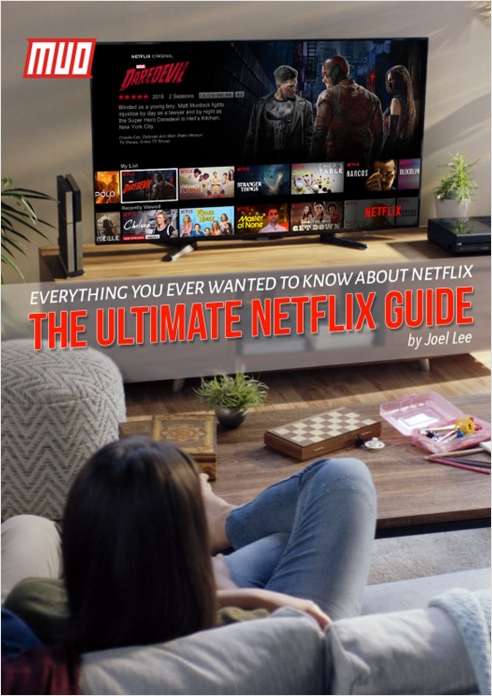 In 2017, one year shy of its 20th anniversary, Netflix announced that it had passed a new milestone: Netflix now has 100 million subscribers. Those are worldwide numbers. When we look at it by country, we see that only half of them are U.S. users. It’s still an impressive accomplishment, but that means 60 percent of America still hasn’t given in to the lure of Netflix (assuming 125 million total households).

If you’re thinking of subscribing to Netflix but aren’t sure if it’s right for you, you’ve come to the right place. In this guide, you’ll learn: